You are here: Home / Electronics / Zener Breakdown and Avalanche Breakdown

A diode is an electronic component that consists of two electrodes. These two electrodes are the positive electrode and the negative electrode. These diodes are composed of semiconductor materials like germanium, silicon, and selenium. The most important property of diodes is that they are capable of conducting current in one direction only. Diodes are used as voltage regulators, switches, rectifiers, etc. A PN junction diode is a type of diode that has a negative side (n) and a positive side (p). PN junction diodes are made by adding impurities to the two sides of the semiconducting material of the diode. Two such PN junction diodes are Zener Diode and Avalanche Diode. This article discusses an overview of Zener breakdown and avalanche breakdown.

In a basic semiconductor, a junction is formed due to the interaction between p-type and n-type. This junction can be dope heavily or lightly based on circumstances. As it is already known that a basic diode that is of junction p-n can conduct during forwarding bias.

Once the stage of reverse bias is entered it cannot conduct and some breakdowns arise. These are mainly due to the multiplication of the carriers as well as due to the doping concentration made high at the junction. There are two types of breakdown

What is the Zener Diode? 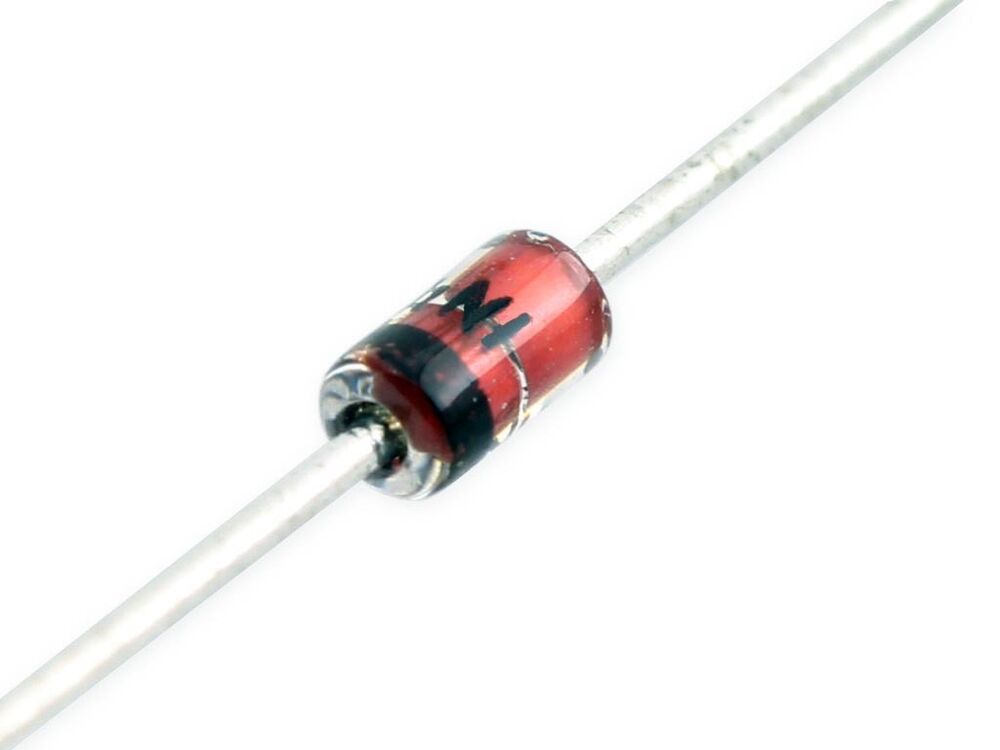 What is the Zener Breakdown?

When a reverse-biased voltage is applied across the terminals of a highly doped PN junction diode, immediately the depletion region of the diode will begin to expand. Because of this voltage, a large number of carriers electrons and holes will be generated. The depletion region has electrons on one side and holes on the other side.

This process is called Zener breakdown and it has numerous applications.

What is an Avalanche Diode? 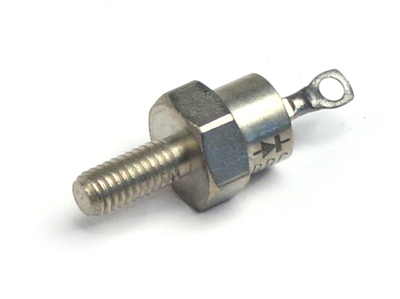 What is Avalanche Breakdown?

In a PN junction device, the free electrons move across the depletion region. As a result, they possess velocity and because of this, these electrons will also possess kinetic energy. The minority charge carriers will randomly move inside the semiconductor device because of their velocity. These electrons will collide with other stationary electrons that are tightly held to the atom because of covalent bonding.

The bound electrons will break the covalent bond and help in the process of conduction by moving into the conduction band. This occurs due to the high-velocity electrons that are moving in the depletion region. These electrons transfer some of their kinetic energy to the stationary electrons causing them to move.

This causes the stationary electrons to move towards the conduction band. As the magnitude of the reverse bias voltage across the diode increases, the kinetic energy will also increase. This will cause more and more electrons to collide with one another resulting in the generation of current. This high current can cause the breakdown of the diode.  This phenomenon is also called Avalanche Breakdown.

Both the Zener and the avalanche breakdowns occur in the reverse biasing stage. The Zener breakdown’s voltage is comparatively lesser than the breakdown of an avalanche. The basic differences of both the breakdowns can be listed as follows.

The key differences between Zener and avalanche are discussed below.