You are here: Home / Electronics / What is a Transducer : Types & Its Ideal Characteristics

Any type of electronic system requires communication with the real world. To make it done sensors and actuators are used. The purpose of the sensor is to sense the different forms of energy either it can be of movement, thermal, electrical, or magnetic. Where the actuators are used to switch currents or voltages. Sensors including actuators are termed as Transducers. The main purpose of this device is to convert the applied form of the signal into other signals based on the requirement of the system.  Transducers are available in both digital and analog forms. The input functions are carried out by sensors and the devices are controlled externally by using actuators.

What is a Transducer?

An electrical or electronic device that follows the principle of transduction is known as transducers.   These devices are installed at the boundaries of automation and control systems. The prominent factor to be considered in transducers is their efficiency. No transducer is cent percent efficient.

Transducers are classified based on various criteria. For example Temperature, Pressure, Displacement are the quantities. To measure these quantities there are specific transducers. Further,  the operation involved categorizes the transducers are Piezoelectric, hall effect, photoconductors, etc…

The condition of the supply provided makes the transducers to categorize into two types known as Active and Passive transducers. The active type of transducers doesn’t require any sort of supply. The working of it is dependent upon the principle of conversion of energy involved in it.

The transducer which requires external supply so that the operation of conversion takes place is known as Passive Transducers. The output signal generated is consists of a sort of electrical parameters.  Some of the most commonly used types of transducers are listed as follows:

A transducer that utilizes the piezoelectric effect to measure the change in the quantity of temperature, pressure or acceleration, etc… by the conversion of energy in terms of electric form. This type of transducer is known as a Piezoelectric transducer. 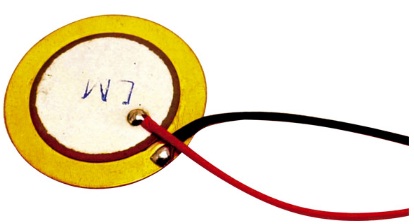 The applications of piezoelectric transducer include the following. 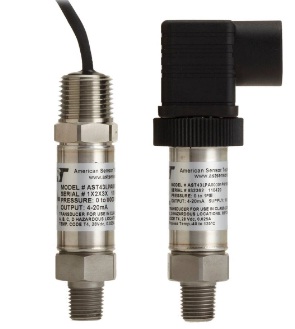 It consists of two essential parts. The elastic material gets deformed when the pressure gets exerted followed by an electrical device to detect the deformation.

The applications of pressure transducer include the following. 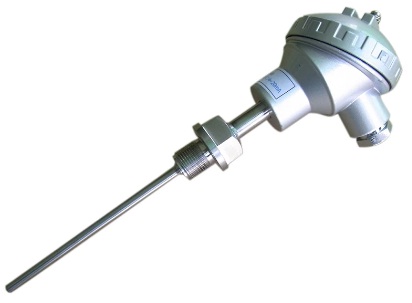 The applications of temperature transducer include the following.

The transducers that are capable of converting the ultrasonic waves in the form of electrical signals are known as ultrasonic transducers. 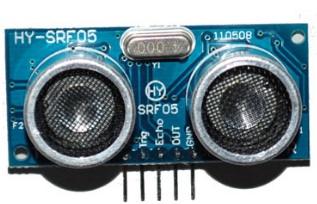 The applications of the ultrasonic transducer include the following.

The characteristics of transducers are classified into two types static and dynamic.

The static characteristics of the transducers are:

Both the static and dynamic characteristics determine the overall performance of the transducers. The selection criteria for these devices are based on such parameters.

Please refer to this link for transducer MCQs

Thus, transducers are the most popular device used in electronic systems. The conversion process of signals is one of the important tasks to achieve the desired results in the automation circuits. In engineering projects transducers plays a major role to measure physical parameters such as temperature, force, pressure, voltage or current, etc…  Which is the most frequently used type of transducer used in control circuits?