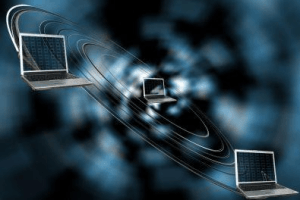 At the end of the 19th century, the first wireless communication systems were introduced and the technology has significantly been developed over the intervening and subsequent years. Today, the term wireless refers to a variety of devices and technologies ranging from smart phones to laptops, tabs, computers, printers, Bluetooth, etc. 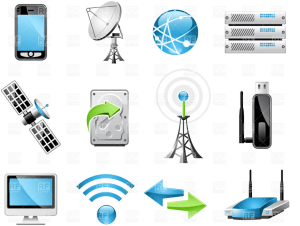 Satellite communication is one of the wireless technologies, which is widely spread all over the world allowing users to stay connected virtually anywhere on the Earth. The Satellites used in this mode of communication, communicate directly with the orbiting satellites via radio signals. Portable satellite phones and modems have more powerful broadcasting abilities than the cellular devices as they have high range, apart from being more expensive in terms of cost, than their counterparts.

For example, for outfitting a ship through satellite communication, a traditional communication system is linked to a single satellite, which allows multiple users to share the same broadcast equipment.

There are wireless broadband systems that offer fast Web surfing without being getting connected through cable or DSL (Example of wireless broadband is WiMAX). Although WiMAX can potentially deliver data rates of more than 30 Megabits per second, yet the providers offer average 0 data rates of 6 Mbps and often deliver less, making the service significantly slower than the hard-wired broadband. The actual cost of the data available using WiMAX widely varies with the distance from the transmitter. WiMAX is also one of the versions of 4G wireless available in phones as Sprint’s 4G technology. 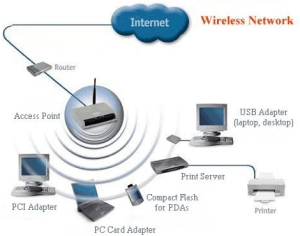 Wi-Fi is a form of low-power wireless communication used by many electronic devices such as laptops, systems, smart phones, etc. In a Wi-Fi setup, a wireless router serves as the communication hub. These networks are extremely limited in range due to low power of transmissions allowing users to connect only within close proximity to a router or signal repeater. Wi-Fi is common in home networking applications which provides portability without any need of cables. Wi-Fi networks need to be secured with passwords for security purposes in order not to be accessed by others. Bluetooth technology allows you to connect a variety of different electronic devices wirelessly to a system for the transfer and sharing of data and this is the main function of Bluetooth. Cell phones are connected to hands-free earpieces, wireless keyboard, mouse and mike to laptops with the help of Bluetooth as it transmits information from one device to other device. Bluetooth technology has many functions, and it is used most commonly in wireless communications’ market. 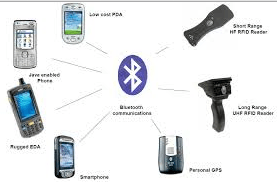 ZigBee is a wireless communication standard designed to address the unique needs of low-power, low-cost wireless sensor, and control networks. ZigBee can be used almost anywhere, as it is easy to implement and requires little power to operate. Zigbee has been developed looking into the needs of the communication of data with a simple structure like the data from the sensors. 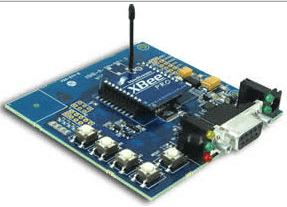 Wireless routers accepts an incoming Internet connection and sendsthe data as RF signals to other wireless devices that are near to the router. A network set up with a wireless router is called as a Wireless Local Area Network (WLAN).Many routers have built-in security features such as firewalls that help protect devices connected to the router against malicious data such as computer viruses. 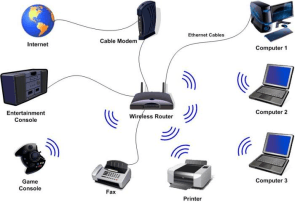 A wireless router is used in many houses to connect their computers to the Internet. 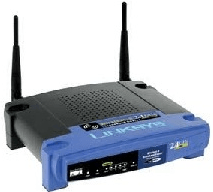 Microwave is an effective type of wireless data transmission that transfers information using two separate methods. One method which is used to transmit data through the wireless media of a microwave is the satellite method that transmits information via a satellite that orbits 22,300 miles above the Earth. Stations on the ground send and receive data signals to and from the satellite with a frequency ranging from 11 GHz to 14 GHz and with a transmission speed of 1 Mbps to 10 Mbps. Another method is a terrestrial method, in which two microwave towers with a clear line of sight between them are used ensuring no obstacles to disrupt that line of sight. For the purpose of privacy, it is used often. The frequency of data transmission for terrestrial systems is typically 4 GHz to 6 GHz or 21 GHz to 23 GHz, and the speed is usually 1 megabit per second (Mbps) to 10 Mbps.

Infrared is a media transmission system that transmits data signals through light emitting diodes (LEDs) or Lasers. Infrared is an electromagnetic energy at a wavelength which is longer than that of the red light. The information cannot be travelled through obstacles in an infrared system, but can be inhibited by light. One type of infrared is the point to point system in which transmission is possible between two points limited to a range and line of sight.

The signal frequency to transmit in a point to point system is 100 GHz to 1,000 terahertz (THz), and the speed ranges from 100 Kbps to 16 Mbps. Another method of transmission of infrared includes the broadcast system – and, in this method, a reflective material or a transmission unit amplifies and retransmits a data signal to several other units. The normal frequency of an infrared broadcast system is 100 GHz to 1,000 THz with a limited speed of 1 Mbps. 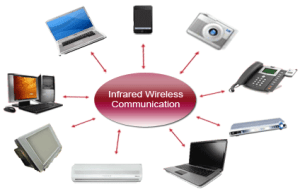 The radio system is one type of wireless data transmission, and it is a wireless media that transfers data by carrying electromagnetic waves with low frequencies to distant locations through an electrical conductor and an antenna. Ham radio enthusiasts share information and serve as emergency communication aids during disasters with their powerful amateur broadcasting equipment and can even communicate digital data over the radio spectrum.

Citizen’s band and maritime radios provide communication services for truckers and sailors. The transmission frequency for information transmitted through a radio system ranges from 10 kilohertz (kHz) to 1 gigahertz (GHz), and the frequencies are regulated by the Federal Communications Commission (FCC). 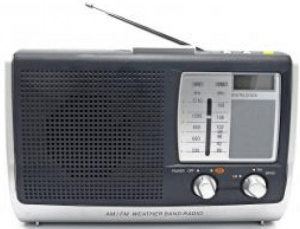 Cordless phones have a limited range but cell phones typically have a much larger range than the local wireless networks since cell phone use large telecommunication towers to provide cell phone coverage. Some phones make use of signals from satellites to communicate, similar to Global Positioning System (GSP) devices. 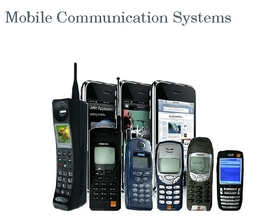 Anything that uses radio signals to communicate can be considered as a wireless device. Common devices such as garage door openers, baby monitors, certain video game consoles and walkie-talkies make use of wireless technology.

Advantages and Disadvantages of Wireless Communications

Thus, Wireless networks are one of the fastest growing technologies in telecommunications market. WiMax, Bluetooth, Wi-Fi, Femtocell and 4G are some of the most significant standards of Wireless technology for the next generations. Radio, Mobiles, Internet, etc., all use technological advancements in wireless data transmission systems that carry invisible electromagnetic waves to transmit data over long distances within a short amount of time. The information provided in this article will be helpful to the viewers.

“What are the New Advanced Technologies in Wireless Communication?”

Get answers from the online tech support now, or contact us by commenting below.