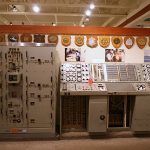 Damping of the oscillatory system is the effect of preventing or restraining or reducing its oscillations gradually with time. The damping ratio in physical systems is produced by the dissipation of stored energy in the oscillation. It is the restraining or decaying of vibratory motions like mechanical oscillations, noise, and alternating currents in electrical and electronic systems by dissipating energy. Examples of damping are; viscous drag in mechanical systems, resistance in electronic … END_OF_DOCUMENT_TOKEN_TO_BE_REPLACED 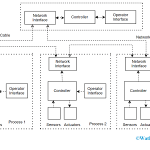 In the initial days, the process of controlling for giant industrial purposes is so difficult and developed after multiple phases. Originally, the controlling requires panels for processing of plants and this needs a huge workforce too and even this provides no exact results. And the next advancement is the transformation of all plant measurements into a permanently controlled central room where acts as the centralism of entire localized panels providing the benefit of less workforce. But seems … END_OF_DOCUMENT_TOKEN_TO_BE_REPLACED 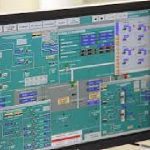 In 1767, James Watt's Flyball governor invented a device called a control system to control the constant speed of the engine with the regulation of the speed of the steam supply to the engine. When the output of the system is regulated or controlled by varying the input, then such a type of system is called a control system. The function of the control system is determined by the differential equations (ordinary or difference equations). It can manage, command, direct and regulate the function … END_OF_DOCUMENT_TOKEN_TO_BE_REPLACED