You are here: Home / Electronics / What is Transistor Biasing and Its Types

Transistors are developed in the year 1947 by the physicists of America named John Bardeen. Before the use of transistors, vacuum tubes used for the purpose to control electronic signals. But the complexity of designing vacuum tubes, more amount of power consumption paved the way for the inception of transistors in modern electronics. The transistors are one of the most frequently used semiconductors utilized in the applications of switching and amplification. To make the transistor function convincingly it must possess certain conditions to operate. The establishment of the operating points will be based on the selection of bias and load resistors.  Transistors are designed to operate in various modes among which active mode is preferred for amplification. To enter into various modes of operation transistor biasing is done.

What is Transistor Biasing?

To achieve the desired switching or the amplification effect a transistor must be supplied with the control amounts of voltages and currents through it. This type of technique is known as transistor biasing. If the transistor is not biased appropriately, it may lead to the poor amplification of the signals resulting in the gain being very low. Hence to obtain an intended outcome biasing plays a major role.

The most commonly preferred methods for biasing of transistors are

Above all the methods follow the same principle to obtain the required amounts of base and collector currents from VCC in the signal zero conditions. 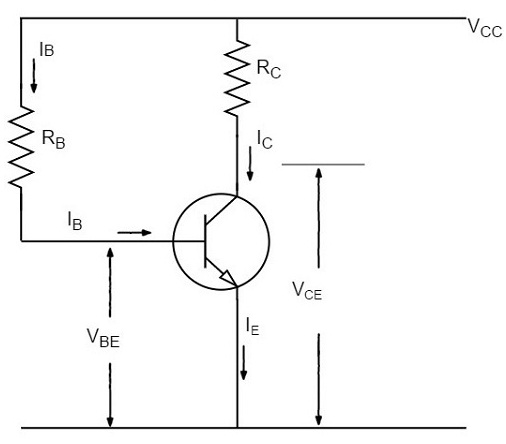 Due to the fixed value of VCC and selectively used IB the value of RB can be easily found. Hence, this method can also be referred to as a fixed bias method.

This circuit consists of a base resistor that is fed back to the terminal collector instead of VCC. In this way, this circuit is slightly different from the method of the base resistor. 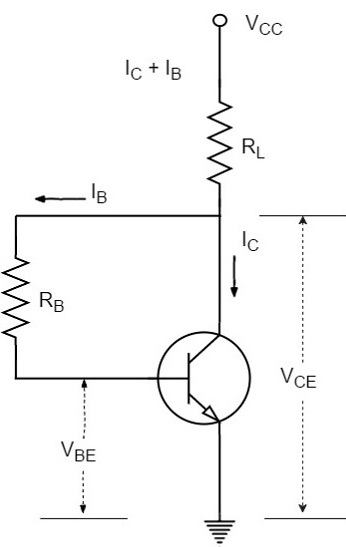 From VCC, the current supplied flows through RL then it reaches the resistor present at the base. This indicates that voltage is shared among the base and collector terminals. 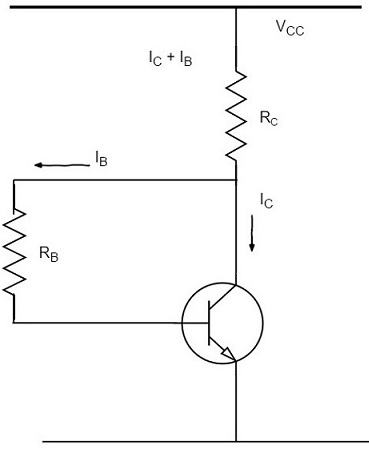 Among the existing methods, this type of bias is the widely preferred one. It consists of two resistorsR1 and R2. This circuit of biasing is beneficial in terms of providing stabilization due to the resistor present at the emitter. The drop of voltage at the resistor R2 makes the junction of the base-emitter to operate in forwarding bias. 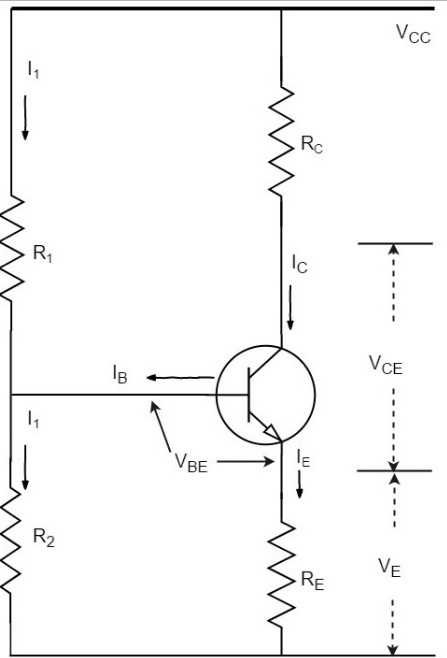 Please refer to this link to know more about Phototransistor.

For the proper functioning biasing of the transistors is a must. In the integrated circuits, the arrangements of biasing circuits are made to achieve the desired stability. Can you describe where the voltage dividing circuit is used practically?