You are here: Home / Communications / What is Pulse Amplitude Modulation & Its Working

What is Pulse Amplitude Modulation?

Definition: PAM is a type of pulse modulation technique in which the signal to be transmitted is sampled after certain intervals of time. The samples are then made proportional to the modulating signal’s amplitude. If we perform analog modulation, then the pulses generated will be infinite. We perform PAM mostly while transmitting digital data. PAM is used extensively in Ethernet communication.

Modulation is basically of two types:

A continuous-wave is a type of wave which has a fixed frequency and amplitude. In continuous-wave modulation, continuous signals are formed after modulation. This type of modulation requires very less bandwidth and the analog signal can be used. We use a high-frequency sine wave for the carrier.

There are three types of continuous-wave modulation:

Digital modulation is of two types:

PAM is a type of analog modulation technique. It is the type of modulation in which we sample the signals at each interval and we make sure that the samples are directly proportional to the signal’s amplitude at that particular instance. Sometimes, the samples can also be inversely proportional to the signal’s amplitude Basically, the transition of data can be brought about by varying the amplitude.

Sampling techniques are of two types which can be used to transmit a signal using PAM. They are: 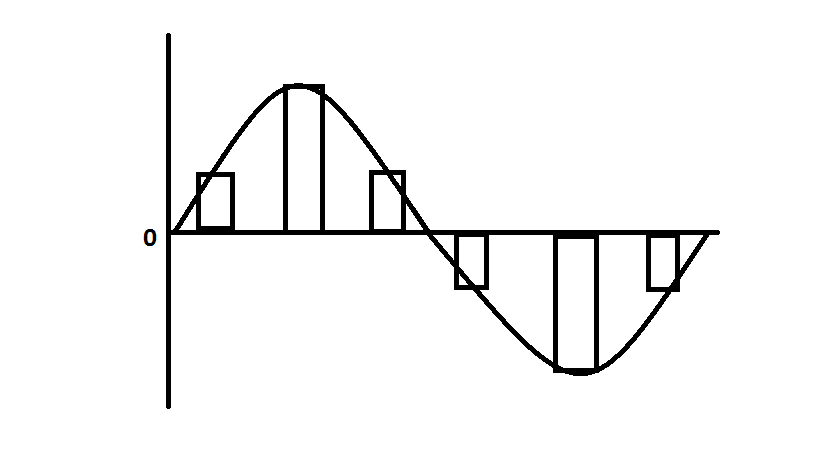 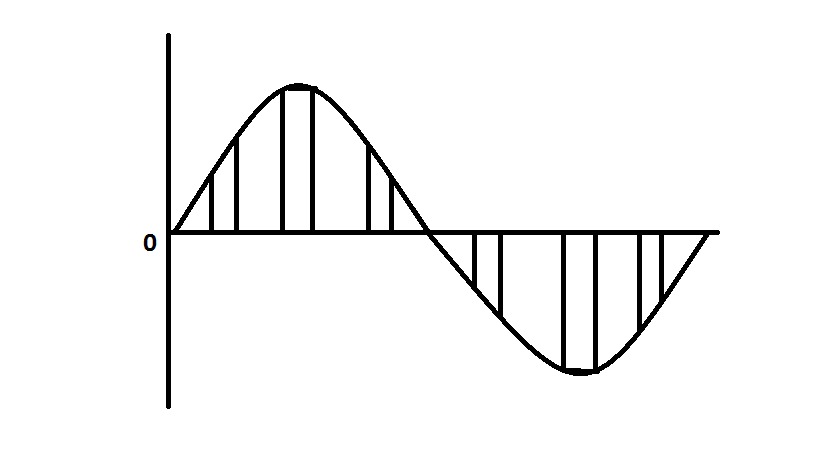 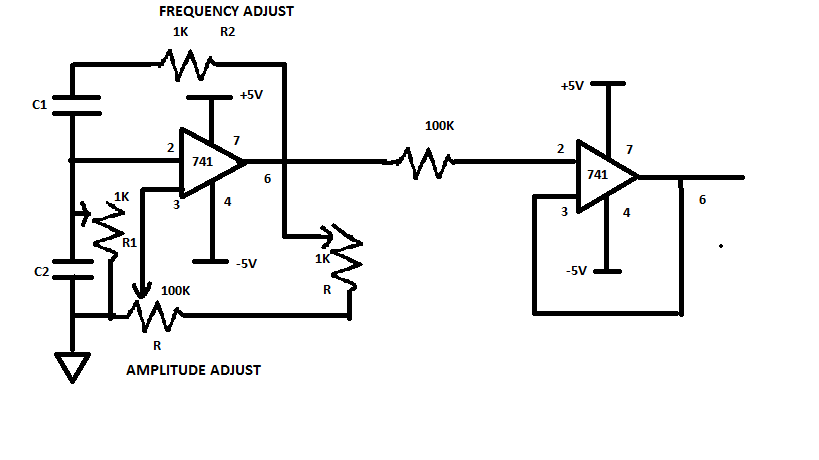 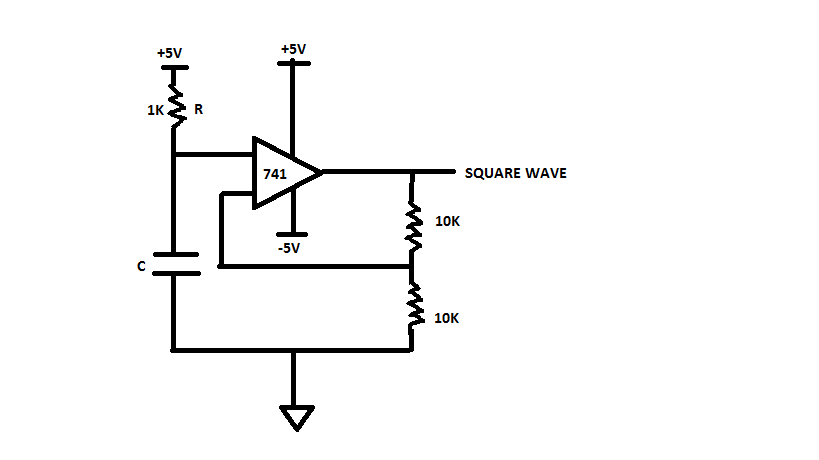 The square wave is basically generated using the op-amp amplifier. We can use the op-amp to reduce the complexity of the generating sine wave.

PAM is of two types:

1). Why is pulse amplitude modulation used?

PAM is used to modulate the signal wave during the transmission of data. PAM is a type of analog to digital conversion technique.

2). What is pulse amplitude measured in?

The pulse amplitude can be a measure of the current level, voltage level, power level or field intensity.

The pulses are graded based on their rate of transmission. We can also grade them based on the amount of distortion.

4). What is pulse processing?

Pulse processing is a transient change in the amplitude of the signal from a baseline value.

5). Is pulse signal analog or digital?

PAM is a type of analog to digital conversion technique where the analog signal is converted to a digital signal.

Thus, this is all about an overview of pulse amplitude modulation. We can see that PAM is a very important modulating technique which has various application. It can be used extensively in electronics and telecommunication systems for various important purposes.