You are here: Home / Basics / Comparison between BJT and FET

A BJT or FET both shares the same category of transistors. These transistors have the property of both conduction as well as insulation. BJT, as well as FET, consists of three basic terminals in it. These transistors are found everywhere as the basic components of electronic systems. In this article, we will discuss the basics and comparison between BJT and FET.

It comes under various sizes and with multiple shapes. The main criteria of these transistors is to control the flow of current that passes through one channel by making the variations in the intensity of the currents that are very smaller which flows through the second channel. BJT or FET both have the features resembles to switch as well as amplifiers.

The three terminals in BJT can be classified as 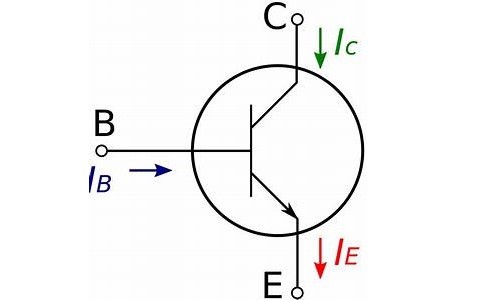 The conduction or the flow of the current can be seen from collector as well as emitter and it is controlled by base terminal.

It also belongs to the category of transistor that in which the current flow is controlled by the electric field.  The operation here is based on one single carrier. However there are two types of charge carriers exist they are electrons and holes. But in the FETs the operation conduction is based on either holes or electrons. Hence these transistors are also referred to as UNIPOLAR transistors.

This transistor also consists of three terminals. They are

Comparison between BJT and FET

The basic comparison between BJT and FET are made as follows

Please refer to this link for Field-Effect Transistors MCQs

In this way, the comparison is done in between BJT and FET. As per the detailed overview of the differences can you give a practical example for both the transistors BJT and FET?