In early stages, in the year around 1912 vaccum tubes where used for audio amplification but at around 1970s it was replaced by BJT  and MOSFETS.  ClassD power amplifiers (which uses transistors/MOSFETS) are the most widely in audio amplification. ClassAB power amplifiers can also be used but ClassD is more preferred because of its light weight and low heat dissipation characteristics.

Audio amplifiers are used in many application from Radio wave transmitter, Hi-fi devices, Home audio systems, talking toys, Robots and even in military as an acoustic weapon.

What is Audio Amplifier?

A basic power amplifier that is designed to take input as the low strength audio signal and generate the output signal that consists of the high strength value. This process of amplification is utilized in the various domains where an electical signal is converted to an acoustic signal. This type of amplifiers is known as audio amplifiers. Any circuit which processes the audio signal has the audio amplifier both at the input and also at the output. For example, if a microphone receives a sound wave input signal it need a pre-amplification of the signal before processing it further and similar before sending an electrical signal to a speaker it needs to be amplified.

The circuit of the audio amplifier consists of a transistor a device to apply the input signals and a speaker at the output. The transistors are connected based on the necessity. The important factors that need to be considered while designing a audio amplifier is gain,noise, frequency response and distortion. Higher the gain higher will be the distortion and noise however a negative feedback would reduce the gain of the amplifier. 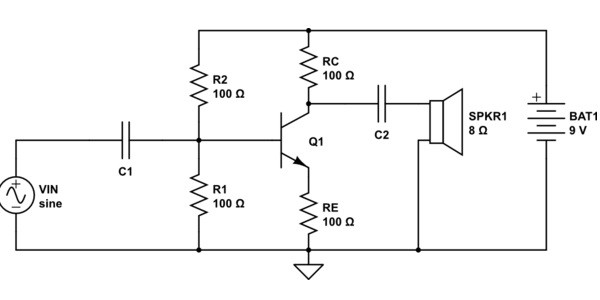 The input signal is applied with the help of any mike and as it reaches the transistor the movements of majority and the minority carriers takes place. If the transistor is of n-p-n-type, in that case, the connections of the supply are provided in such a way that the width of the depletion region should be less which indicates that the transistor should be in fully conducting mode.

The amplifiers can be designed with multiple transistors in it.  Based on these movements of the carriers the signal reaches to its destination. This process signal reaching to the destination with the replica of the input signal but boosted in terms of strength is known as amplification.

There are various usages of audio amplifiers. Some of them are listed as follows:

This Nx audio amplifier is a type of amplifier that is good enough at amplifying the strength of the sound signals. This amplifier comes in various versions. Each version can be designed from the various manufacturers. It supports class-AB amplifiers. Each type of supports two channels. The various versions possess various maximum power varying capabilities. It also has various impedance values.

In this way, one can describe that it is an amplifier that relates to sound amplification with various parameters of sound like power varying, impedance varying in it.

This is a kind of operational amplifier that is designed to perform certain tasks like if the input signal applied to the amplifier then it gets modulated ten times, a hundred times and even better.  It is a basic amplifier in the form of a chip that consists of 8 pins. The starting pin that is 1 and the pin, at last, that is 8 denote the gain values of that particular amplifier. This gain value can be adjusted by connecting a capacitor to the circuit. 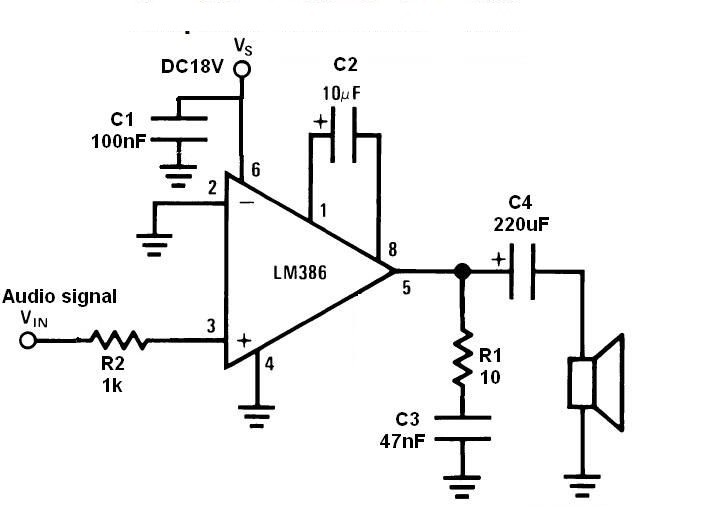